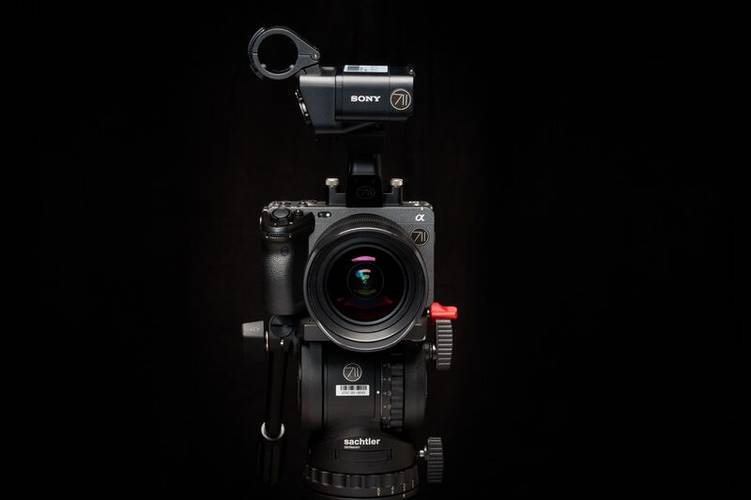 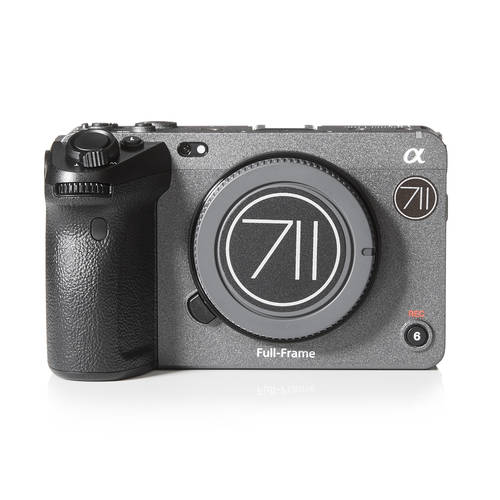 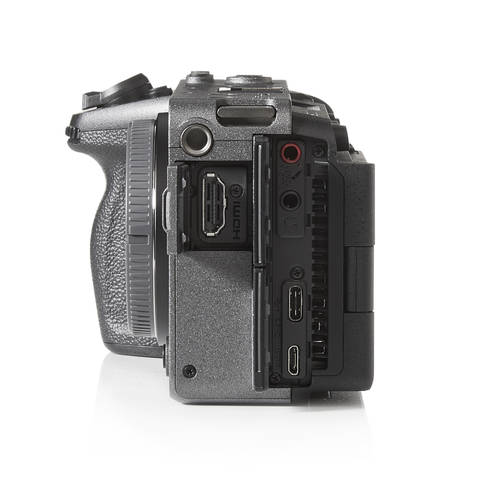 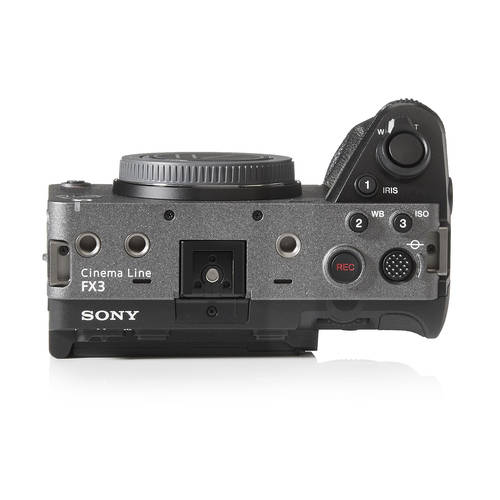 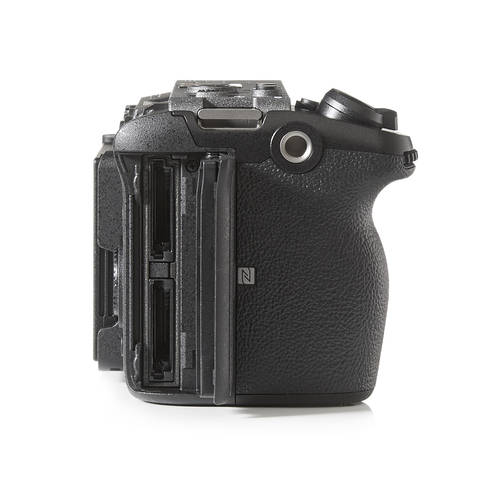 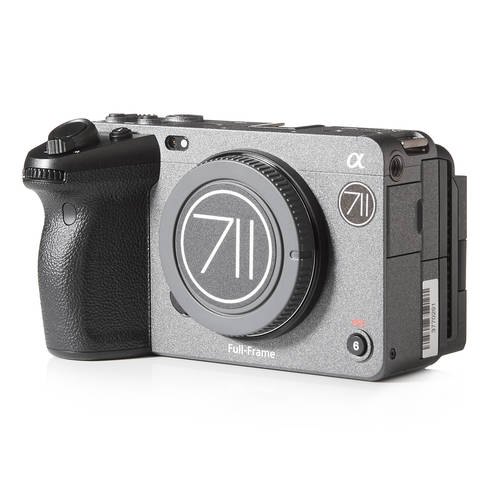 Our Sony FX3 rounds off the Sony Cinemaline line at the bottom. It is ideal for the solo filmmaker who wants to travel compactly without sacrificing the advantages of the Cinemaline. Its a modified an video optimized version of the Sony Alpha 7SIII. Besides additional screw connections on the housing for further accessories, the camera also comes with a complete audio section with 2 XLR inputs for 24bit audio recordings. In addition, an active cooling system ensures that long recordings are possible without any problems. The full-format sensor gives the camera a cinema look. The camera does 4K /120fps video recordings and has an HDMI A output. It can also record in Sony's own S-Log2 or S-Log3, which makes colour grading easier. Via the E-mount, you can access the wide range of Sony lenses and also use PL or Ef lenses via an adapter. The display is foldable. The Sona FX3 uses the tracking AF system familiar from the Alpha series. Storage media are CF Express type A cards or SDXC cards. (2 batteries and 2 CF Express A cards are included in our set.

With our Vocas PL to E adapter you can use our Zeiss CP.3 Cineprimes or other PL mounted lenses on the Sony FX3.

Products used in this News